My name is Joshua Lewis. I am a 30-year-old pastor, prayerfully considering the full-time ministry positions at a local church.

This website will best serve as an online resume of sorts that will help explore my background, detail my qualifications, and articulate my life long passions. 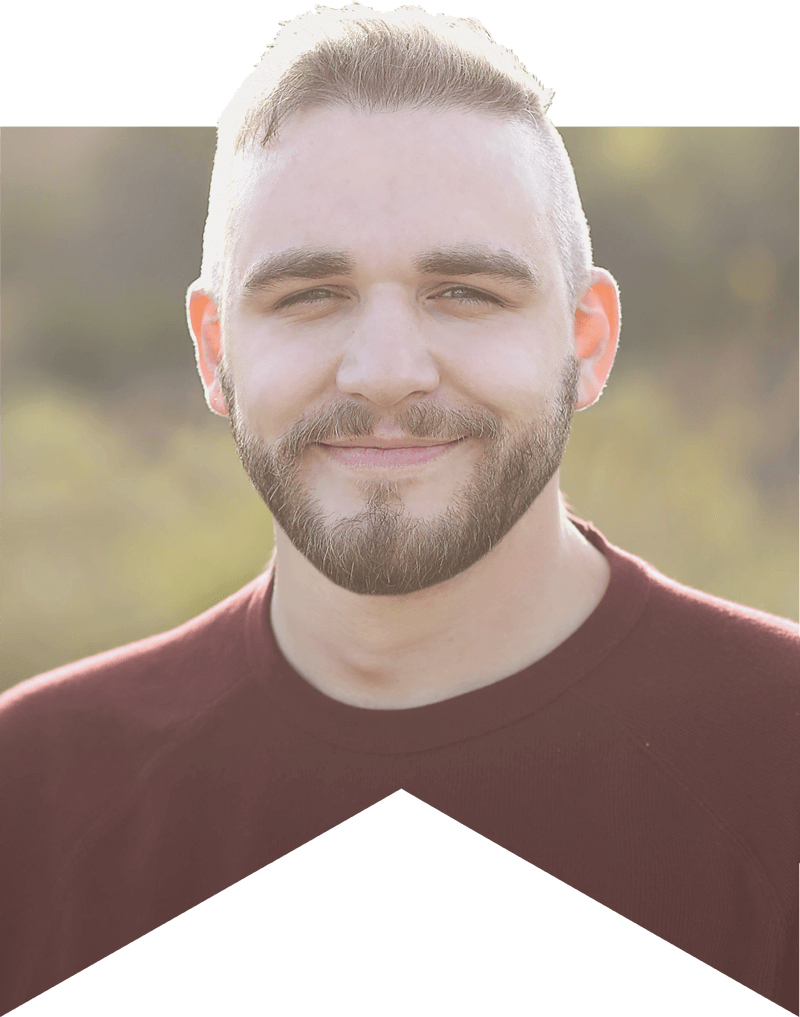 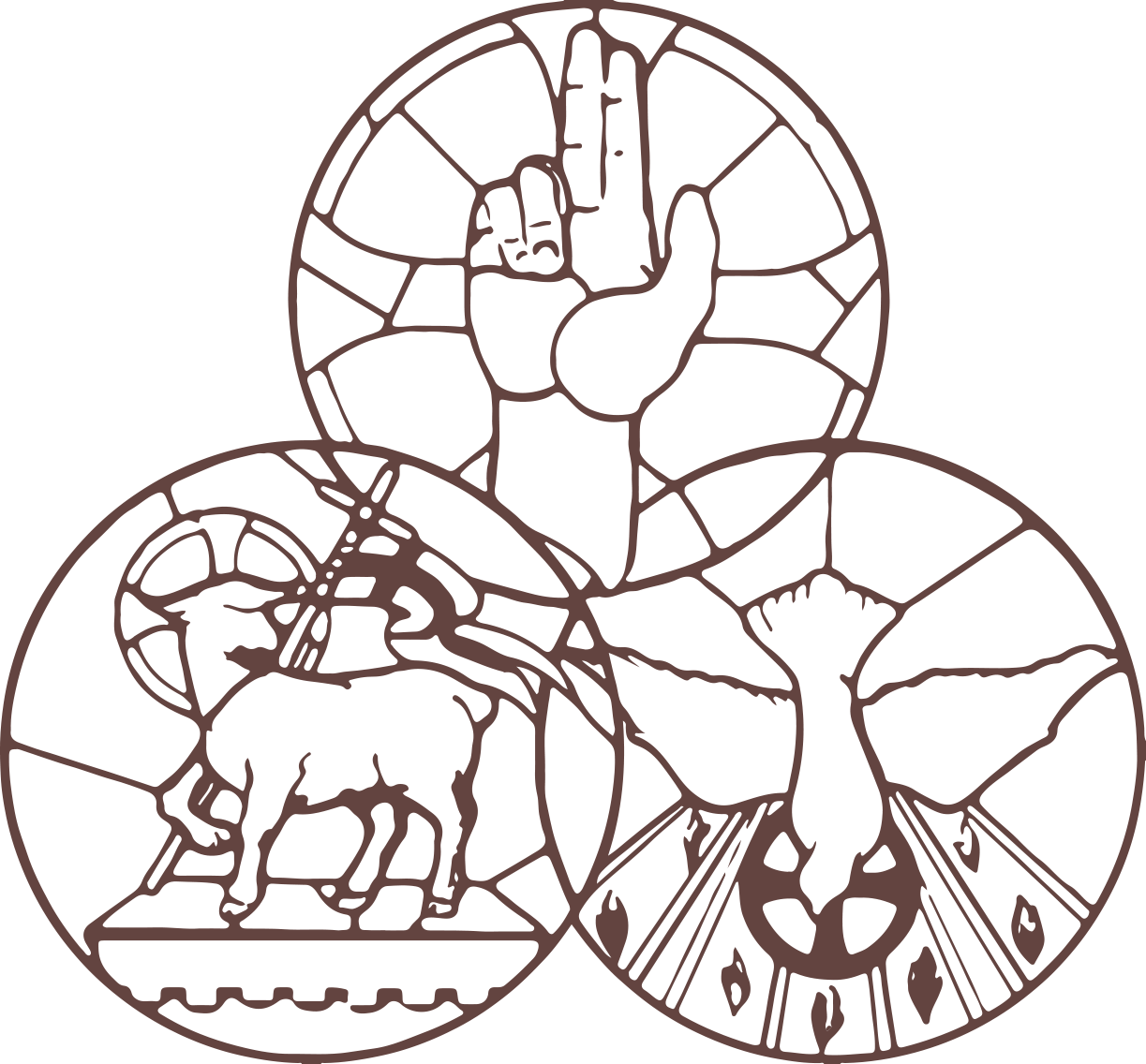 July 17 of 2017 we recorded our first episode of remnant radio. A buddy and I set up a few microphones in an old closet and filmed an hour and a half show on my iPhone. The show was terrible, our microphones were not plugged in, the phone had a smudge on the camera and the closet we were in had acoustic foam falling off the walls. Never the less we were pumped to produce our own theology broadcast, and this was our flagship episode. Every week following our first broadcast we upgraded set, lighting, and cameras. Little by little we were building a legitimate television studio. Within our first year we were reaching thousands, our second year we were reaching tens of thousands, year 3 we had over half a million views.  Read More > 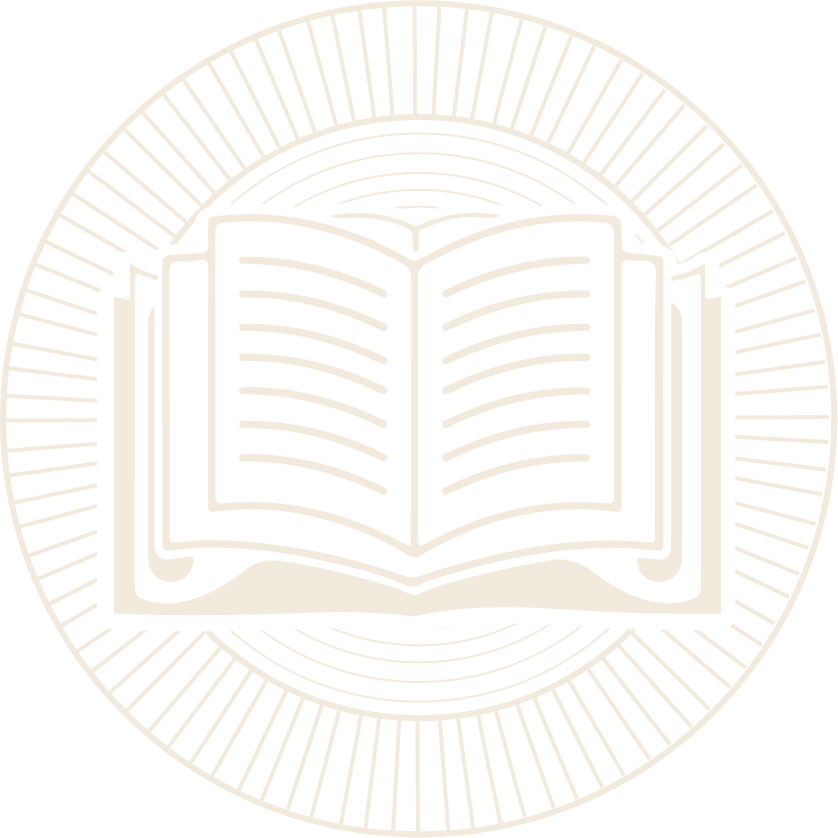 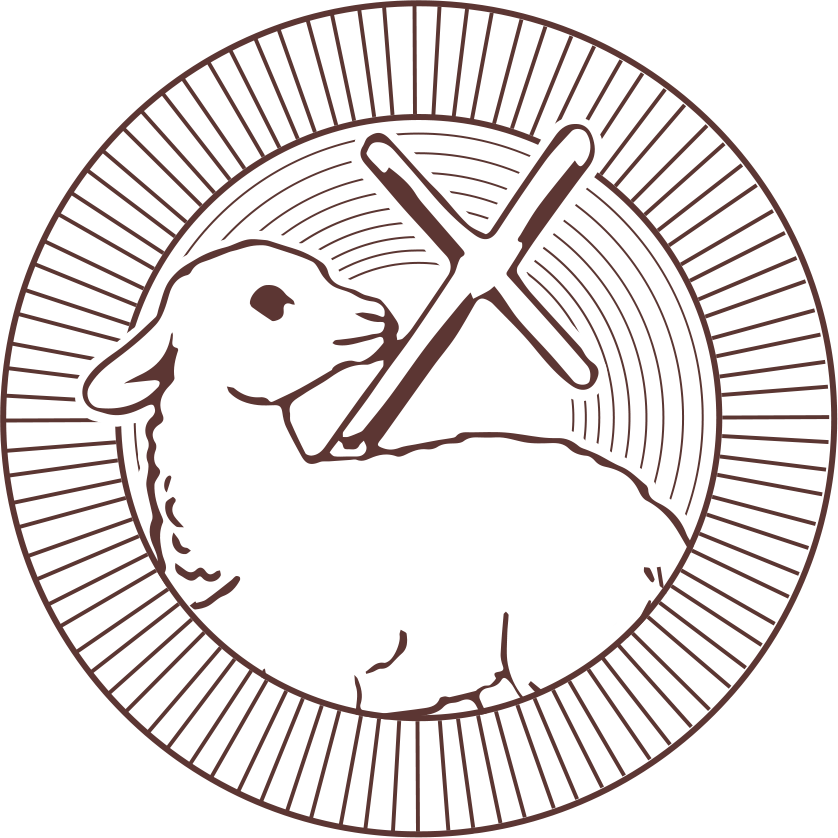 From 2009-2001 I interned under my youth pastor Daniel Norris as a campus missionary. I was assigned to spearhead weekly evangelism outreaches inside public high schools. Our first week of campus missions we had 3 in attendance, myself and two Christian students from our church. At the end of that year, we were reaching 90-200 students on three different campuses each week. We would disciple the students in evangelism and apologetics and then send them out into their schools to preach the Gospel to their classmates. To this day I’m baffled that God would use me at 18year old to reach so many students for the Gospel. This practice of missions followed us into our youth ministry.  Read More > 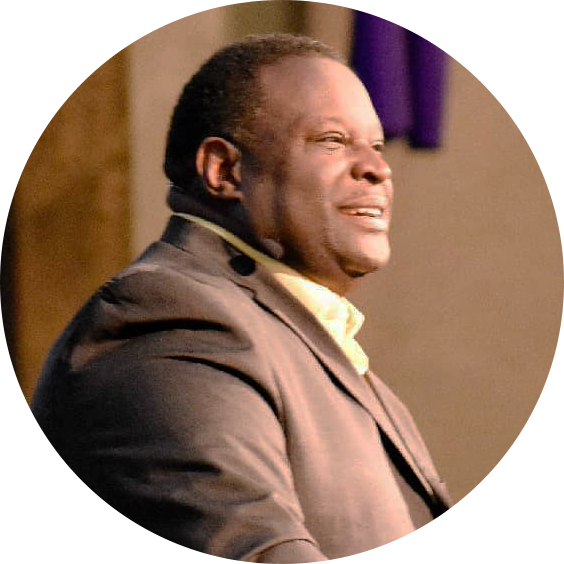 “Where do I start? In my 25 years of ministry, I have met many ministers with a lot of “biblical knowledge” but very few who had the ability to couple that knowledge with humility. That is Josh Lewis. God has blessed him with wisdom, revelation and biblical understanding.  But he never uses it to lift up or draw attention to himself but rather to inspire the greater body of Christ. I love the attention he gives to the word as well as his ability to draw out the meaning behind the word of God. He is also a gifted orator, teacher, and preacher.  He was indeed our resident theologian.“ 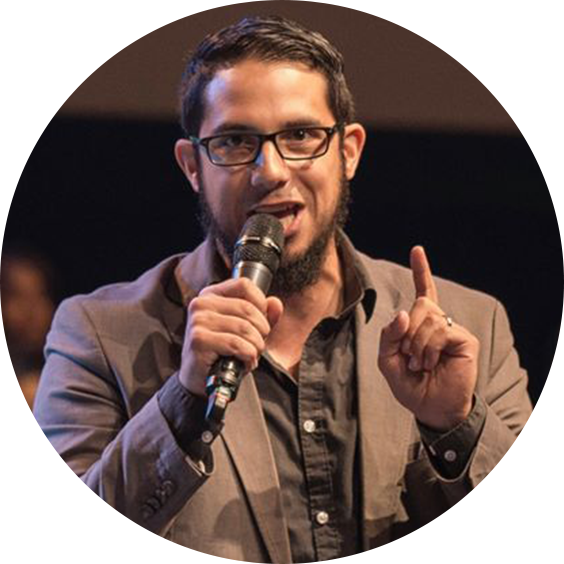 “I’ve had a close pastoral and personal relationship with him and his wife Jocie since the beginning of their marriage. I know this couple to be dedicated to sharing the gospel of Jesus Christ and eager to serve Him wholeheartedly. Joshua and his family served with me for several years in St. Elmo Illinois, where I served as Senior Pastor. Josh also traveled with me extensively and helped establish our evangelistic ministry. He has been involved with high-level leadership, leading youth ministry, leading outreach events for other churches and our own, street evangelism, and outreach efforts. He also shared preaching duties from the pulpit, home groups, and much more.“ 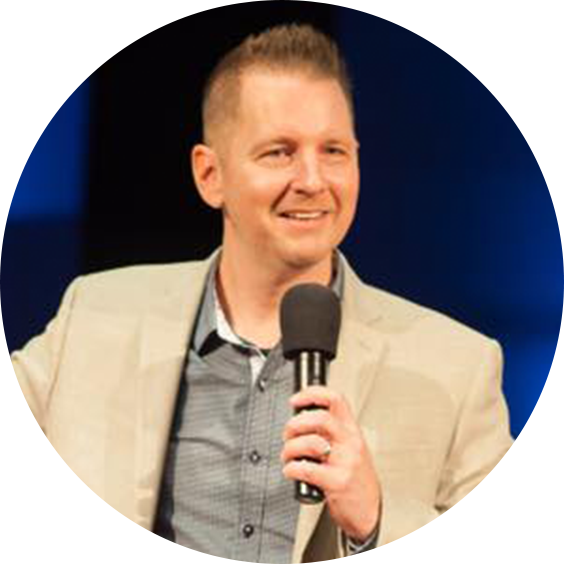 “I highly recommend the ministry of Joshua Lewis. Jenna and I have had the honor of working with Josh for over a decade. His passion for the Word and the Church is contagious. His leadership and innovation has been clearly seen from pulpit ministry, church planting, conferences and broadcasting. He has propelled every organization he’s connected with. That is the mark of every great leader. He truly is a rare individual who connects well in diverse Christian circles and does so with absolute humility and honor. “

With a background in media, connecting the Gospel with mediums such as youtube, Spotify, Facebook, and google play seemed to come second nature. Here you can listen to some of my favorite content I have produced over the years. I have a sermon uploaded that you can sample along with my favorite podcasts I have produced. I hope you enjoy it. 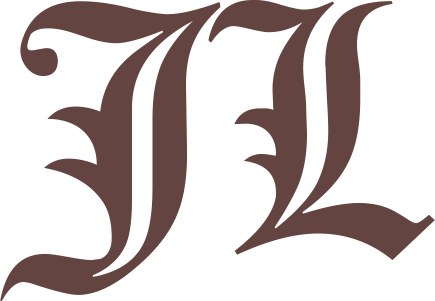