What Is Remnant Radio?

July 17 of 2017 we recorded our first episode of remnant radio. A buddy and I set up a few microphones in an old closet and filmed an hour and a half show on my iPhone. The show was terrible, our microphones were not plugged in, the phone had a smudge on the camera and the closet we were in had acoustic foam falling off the walls. Never the less we were pumped to produce our own theology broadcast, and this was our flagship episode. Every week following our first broadcast we upgraded set, lighting, and cameras. Little by little we were building a legitimate television studio. Within our first year we were reaching thousands, our second year we were reaching tens of thousands, year 3 we had over half a million views.

The idea was simple, let’s learn theology from everyone. let’s invite Baptist, Methodist, Anglicans, Pentecostals, Presbyterians, Lutherans, and Charismatics to come on our show and wrestle with theology live. We remind our audience every episode “we don’t necessarily agree with the views of our guest just eager to learn how different traditions look at the scriptures”. We are not argumentative or combative, but we always give healthy pushback to our guest’s whether we agree or disagree.

The show has given us the opportunity to produce some fascinating conversations that I am quite proud of. Our shows on Ecclesiology, Hermeneutics, and the doctrine of the Trinity have been particularly impactful. 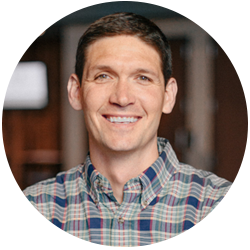 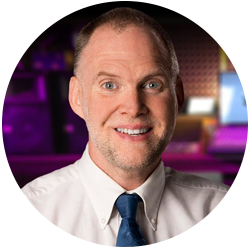 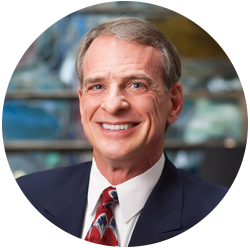 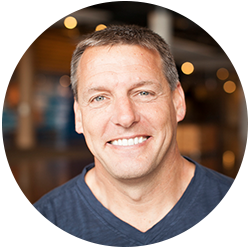 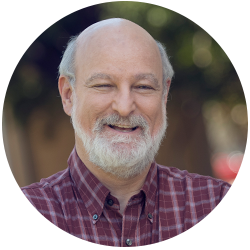 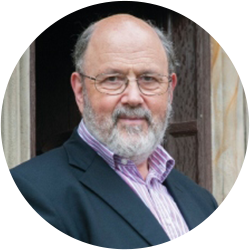 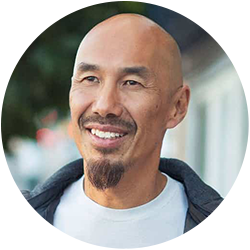 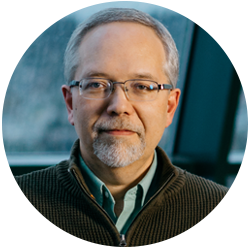 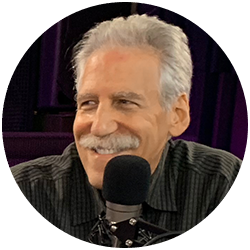 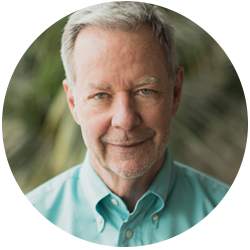 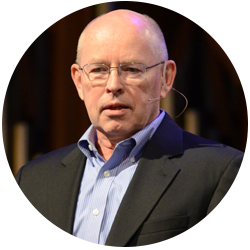 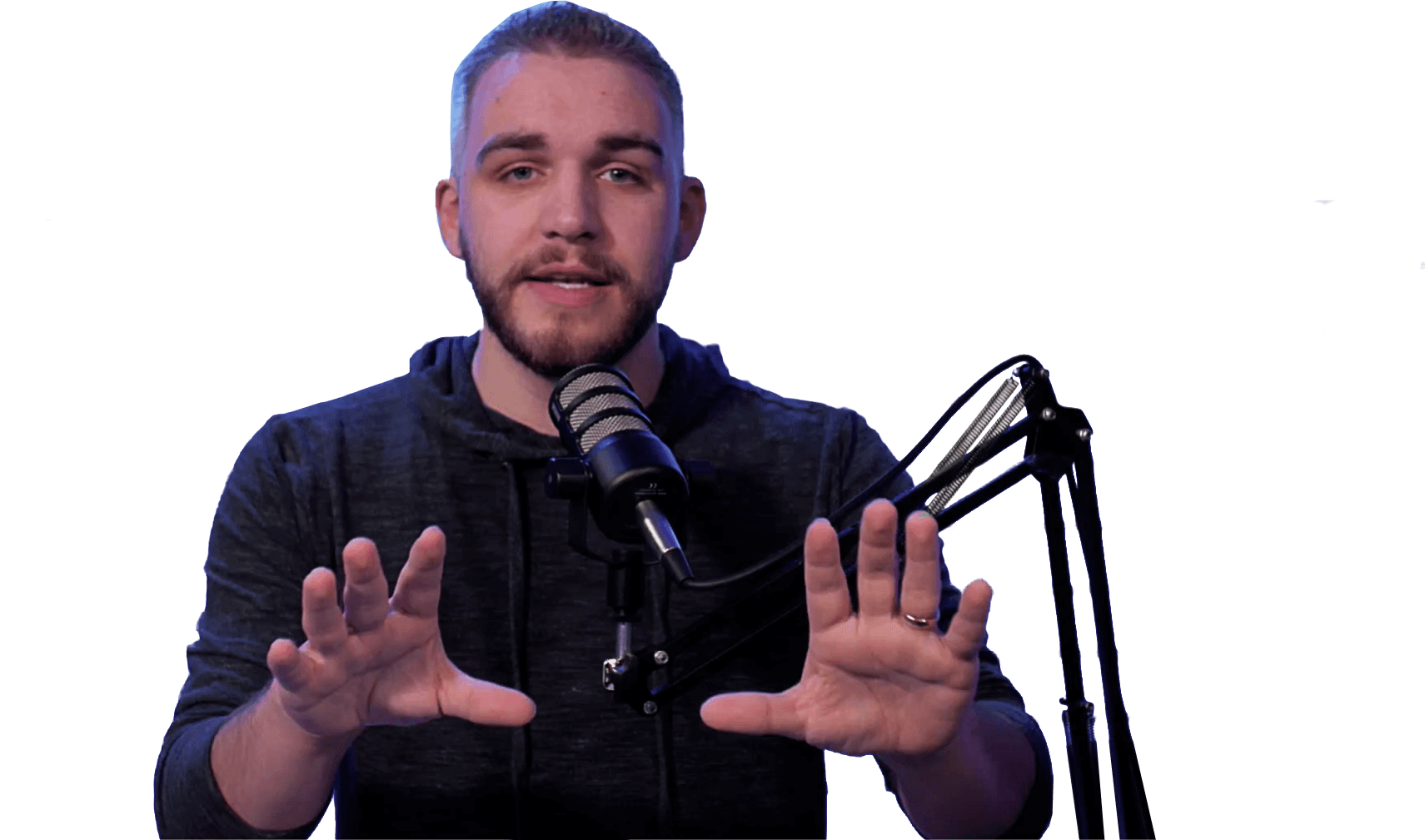